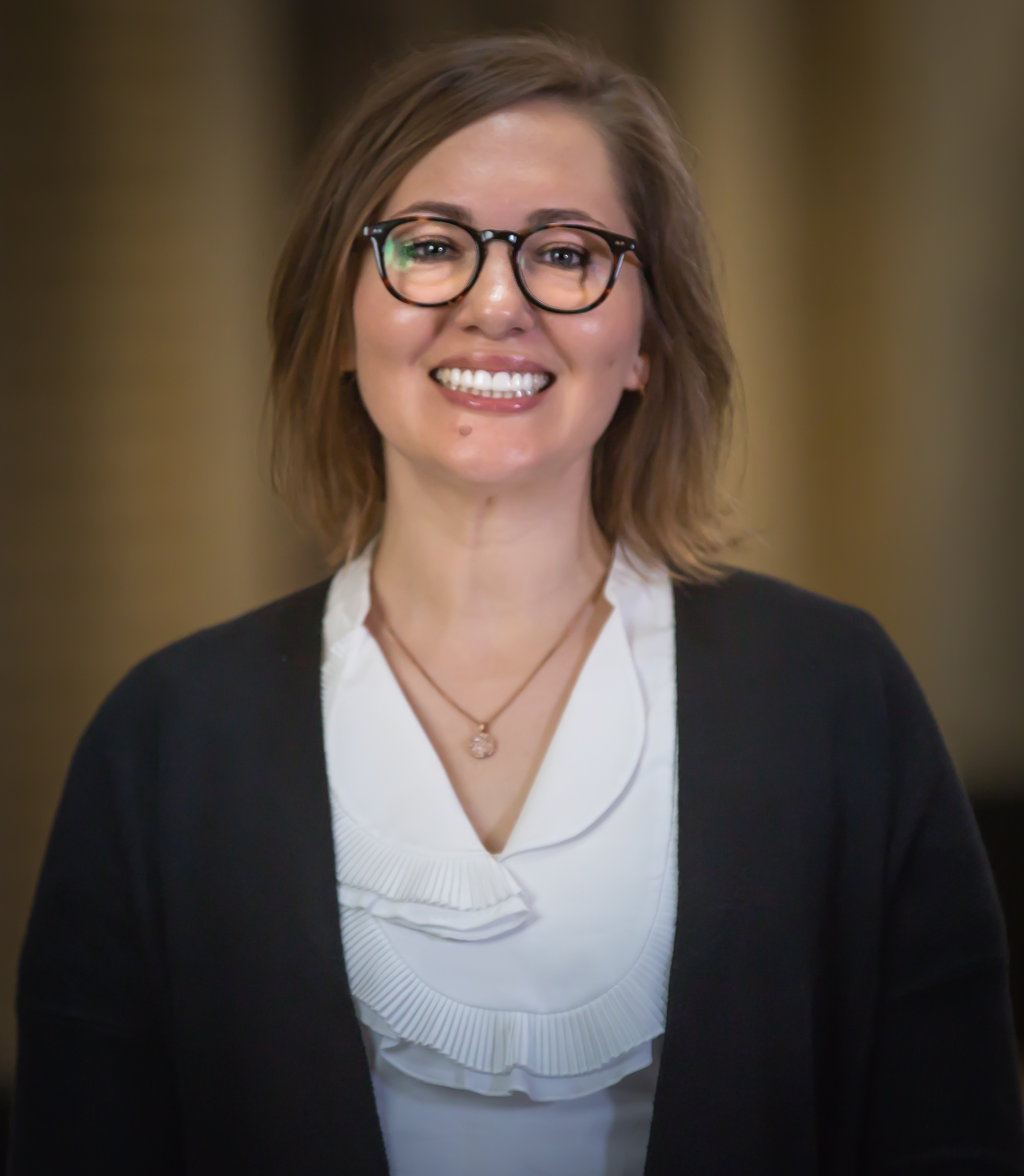 Ashly is originally from Texas, and she moved to North Carolina to further advance her career in the legal field. She studied Political Science and Economics at the University of North Carolina at Charlotte. After graduation, she began working with Attorney Cauley in 2009 at Rogers & Rogers. Ashly joined Attorney Cauley when he opened the doors of The Cauley Law Firm in October of 2012. After Cauley Law Firm and Forsythe Immigration Law Firm merged, Ashly helped transition the two teams together. She feels very rewarded by working in immigration law because of the final affect her work has on families. In her spare time, she enjoys being with family, reading, and spending time outdoors. 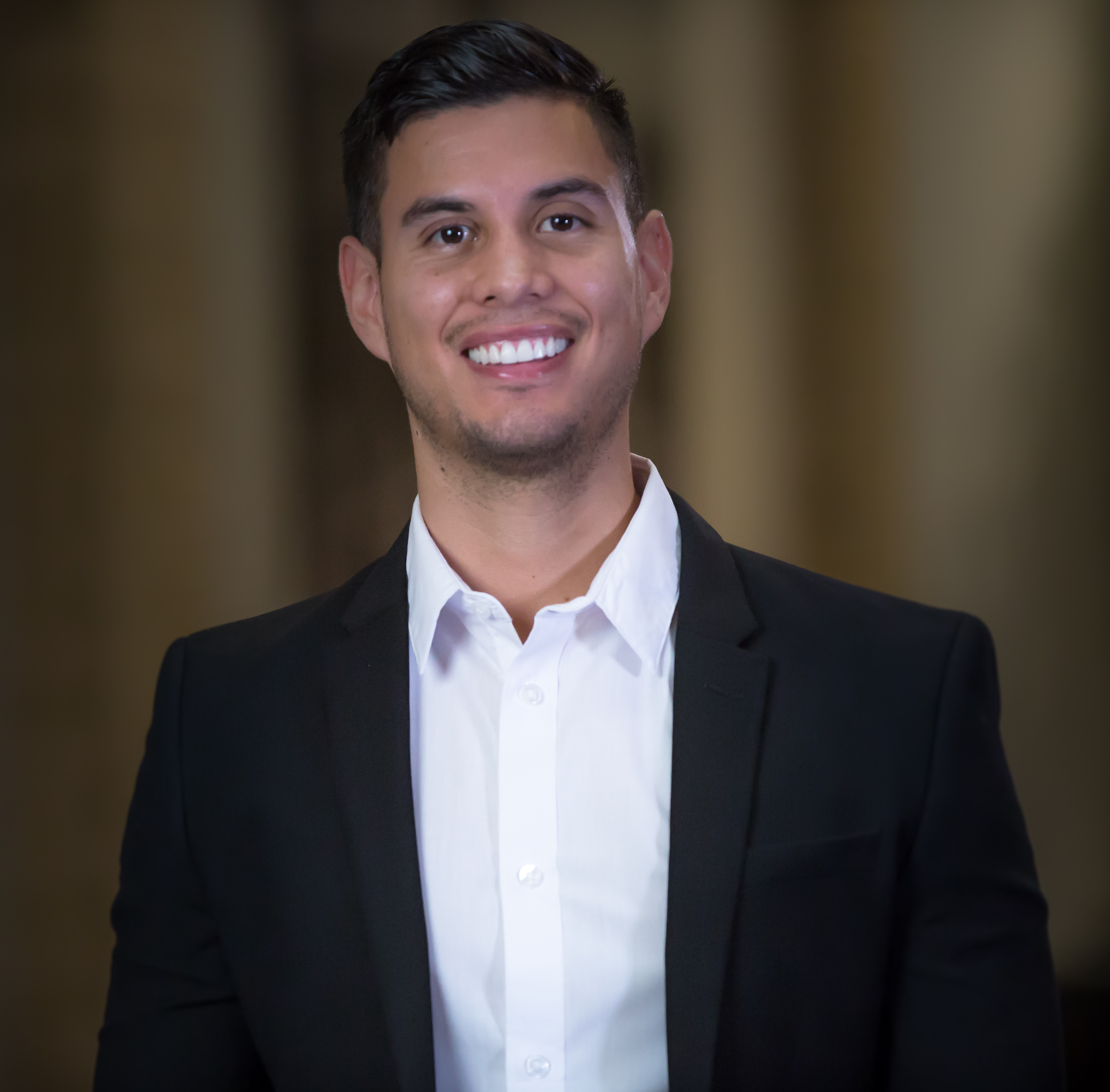 Daniel was born and raised in Cuernavaca, Morelos, Mexico. He is a soccer player, and he trained professionally for many years in Mexico before coming to the United States. He went to college at Liberty University in Lynchburg, Virginia for his Bachelors in Marketing and Masters in Sports Management. Daniel loves to eat tacos and enjoys going to the gym. He finds his work very rewarding because he gets to help people achieve the dreams he also had once. 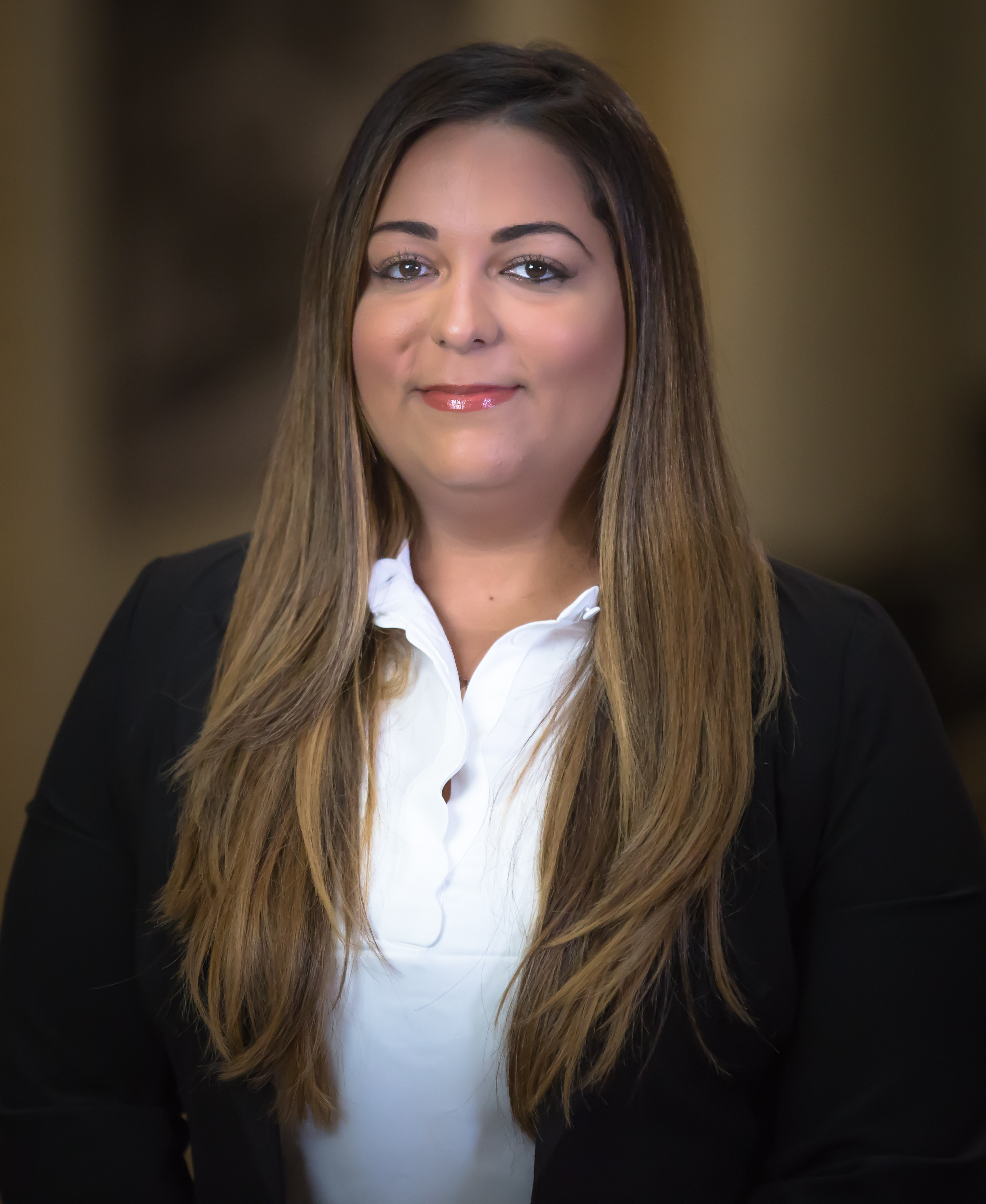 Dayris was born in Queens, New York and raised in Santiago, Dominican Republic. Dayris studied Political Science and Latin American Studies at the University of North Carolina at Charlotte. Upon graduation, she started the paralegal certification program at the extended academic programs offered by the University of North Carolina at Charlotte. While in school she volunteered at various non-profit organizations in the Charlotte area as well as working full-time as a paralegal. These experiences formed the foundation for her legal career. Dayris greatly enjoys immigration law and being able to help families.

James grew up in Nashville and graduated from the University of Tennessee, Knoxville with a double major in Child & Family Studies and Spanish because of his love and passion for people and culture. He studied in both Ecuador and Spain on a student visa and worked in Costa Rica with a religious visa. He has taken the opportunity to travel to 27 countries across five continents. James has worked as an advocate for immigrants in educational, medical, and community settings because he desires that we would all thrive mentally, spiritually, physically, and emotionally. James is actively involved in serving locally and globally through Warehouse 242 and enjoys hiking with his dog. 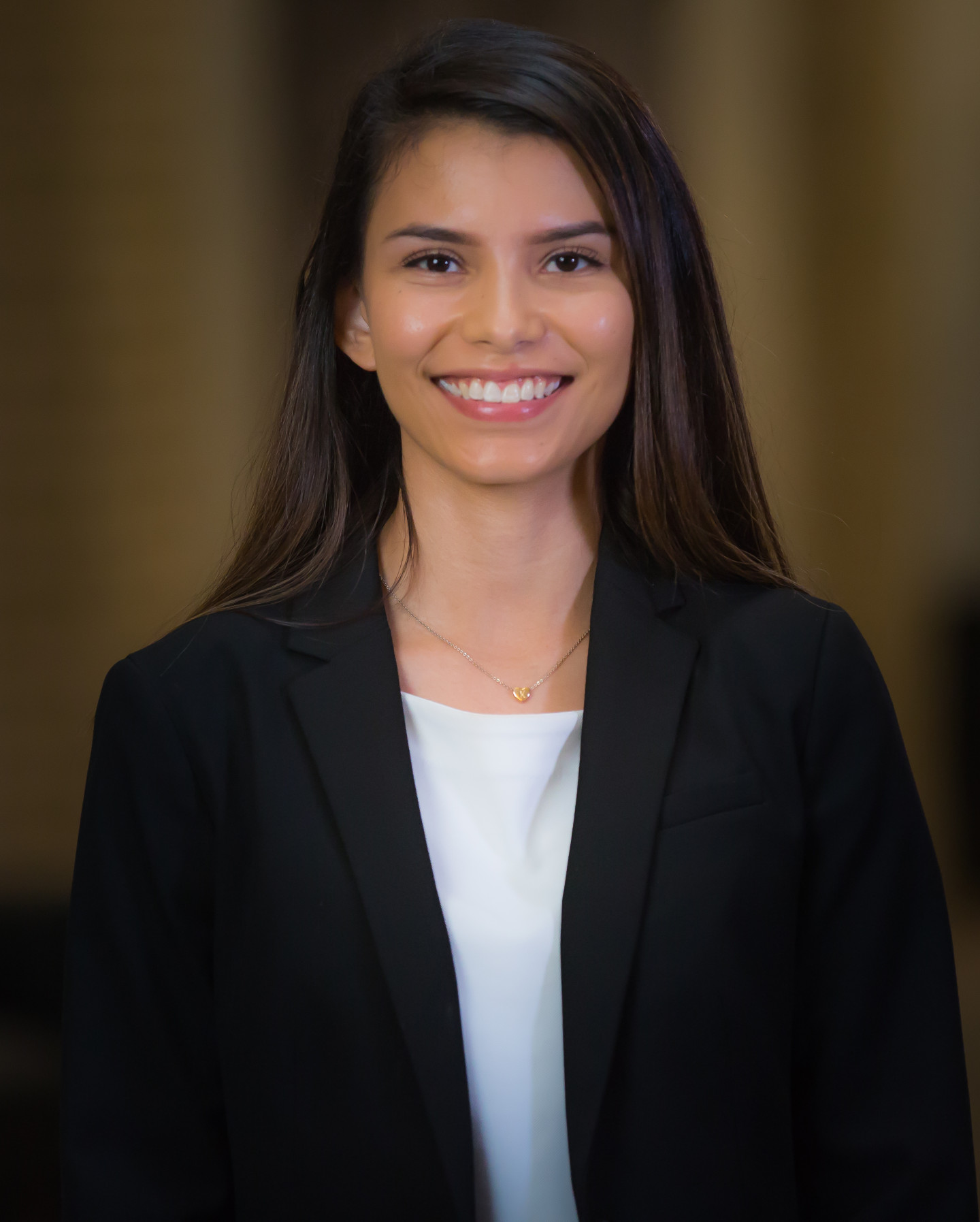 Karla is originally from Aguascalientes, Mexico. She moved to the United States with her family at the age of five and grew up in Hillsborough, North Carolina. She graduated with her bachelor's degree in International Studies and French from Queens University of Charlotte. She seeks to serve the immigrant population of Charlotte through her work. During her free time, Karla enjoys spending time with her family, friends, and her dog Brighton. 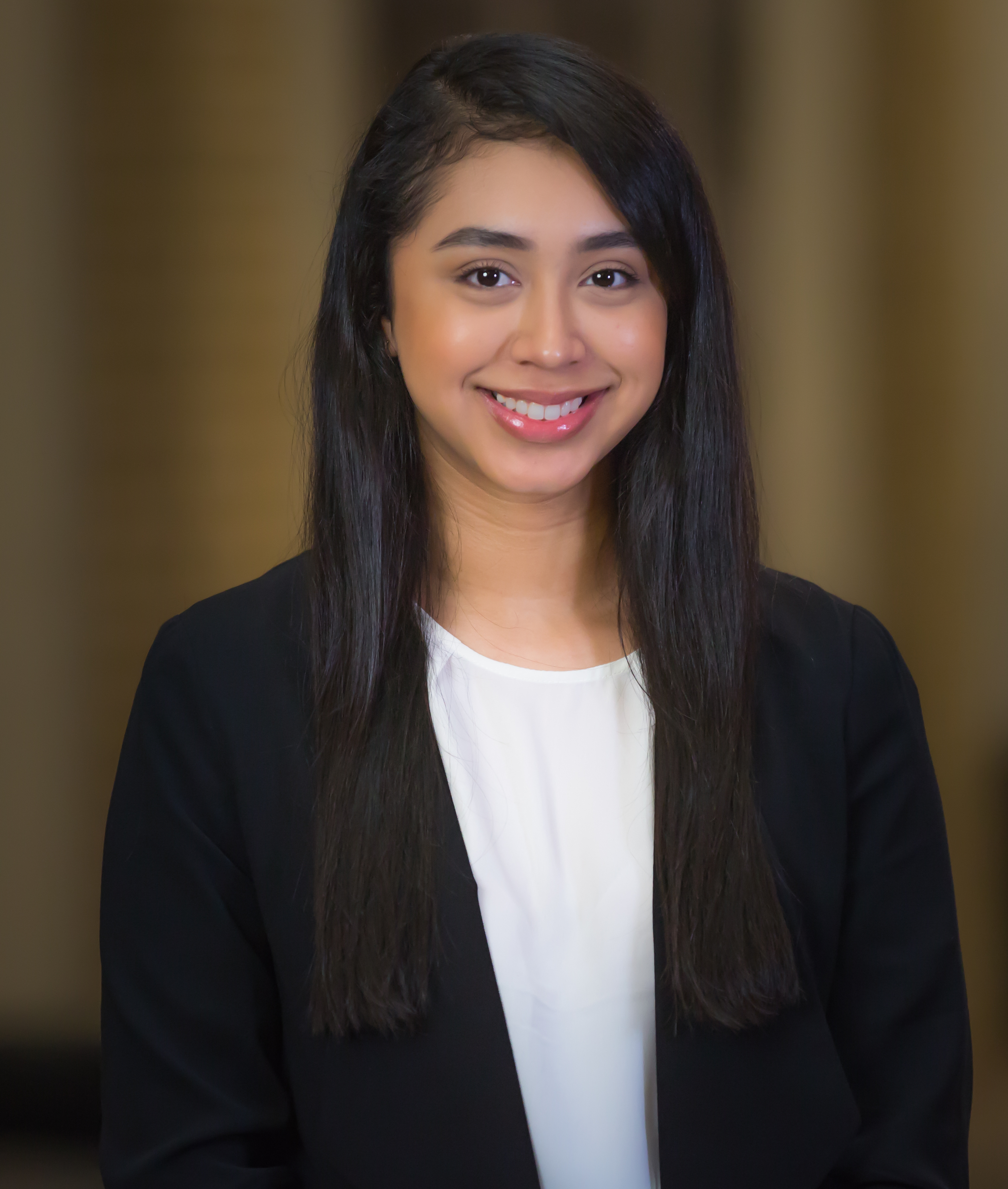 Kelen was born to immigrant parents from Mexico. She was born and raised in North Carolina. She is currently working on completing her Associates of Arts degree. Kelen travels as much as she can and enjoys learning about different cultures. In her free time, Kelen enjoys collecting retro shoes, working out, and trying new food.

Lindsay relocated to Charlotte, North Carolina from San Antonio, Texas. She works on special projects and administrative tasks to meet firm case completion goals. She is a foodie an exercise enthusiast. She also speaks conversational French. 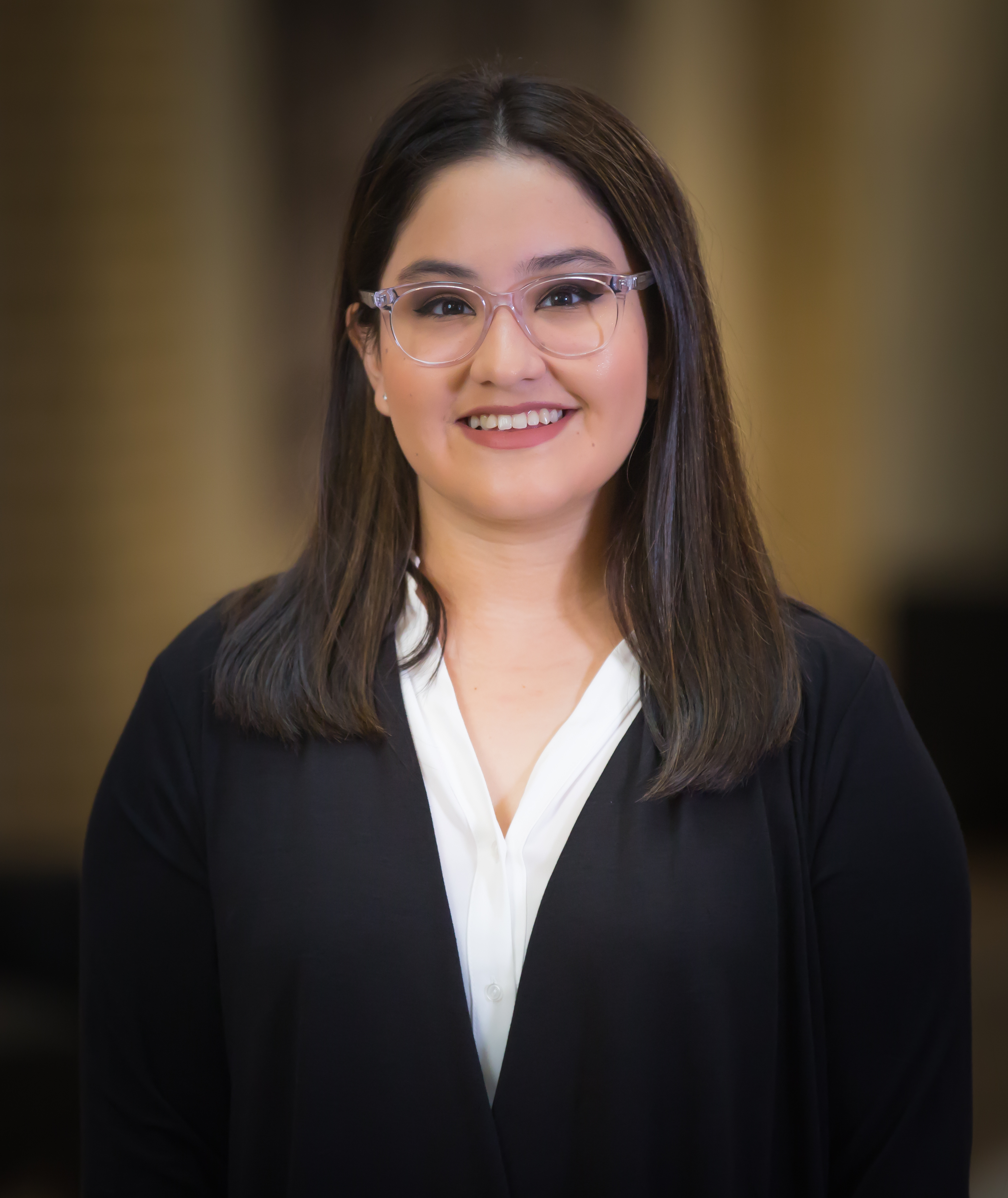 Melanie was born in Bahia de Caráquez, Ecuador. She moved to the United States when she was 4 years old. She graduated from the University of North Carolina at Charlotte with a Bachelor's in Political Science with a minor in International Studies. Melanie enjoys working with people and helping them achieve their goals. In her free time, Melanie enjoys watching Netflix, reading, and spending time with her family and cat Lando. 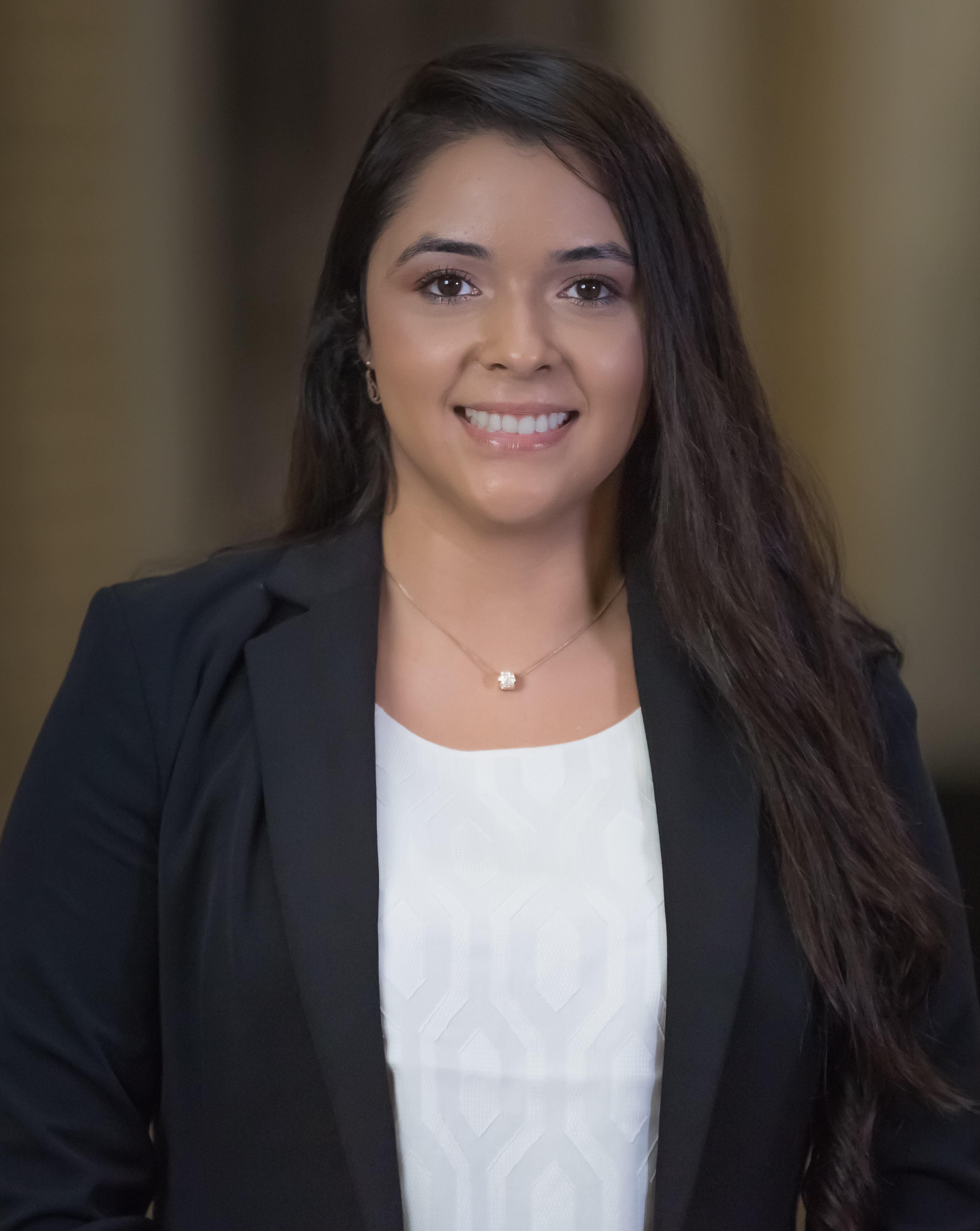 Yessica was born in West Islip, New York. She grew up in Long Island and attended Suffolk County Community College where she graduated with her ABA approved associate's degree in Paralegal Studies. Yessica was born to immigrant parents from El Salvador. Yessica enjoys helping find immigration solutions for families and businesses. In her spare time, Yessica enjoys baking, caring for animals, spending time with family, and watching crime shows.

Erica was born and raised in Charlotte, North Carolina. Graduated from University of North Carolina of Charlotte with a bachelors in Criminal Justice. Faith and family are extremely important to her, She enjoys good coffee and traveling. She hope to continue helping and serving her community.

Jasmin was born and raised in Charlotte, North Carolina. She graduated from University of North Carolina of Charlotte with a bachelor's Degree in Criminal Justice. Jasmin feels passionate about the work that she does as she comes from a family of immigrants. Jasmin is fluent in Spanish; she seeks to help the immigration population of Charlotte and help them achieve their dreams and reunite their families.